Huevos motuleños is a breakfast food which originated in the town of Motul (Yucatán). The dish is made with eggs on tortillas with black beans and cheese, often with other ingredients such as ham, peas, plantains, and salsa Picante. In addition to being served in many restaurants in Yucatán, Quintana Roo, and Oaxaca, this breakfast dish is also common in Cuba and Costa Rica. 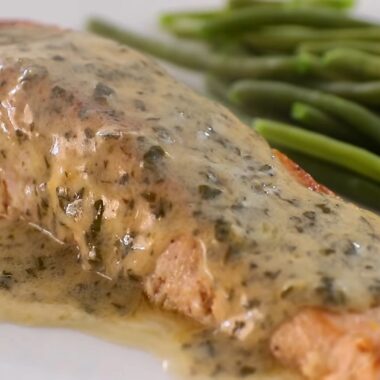 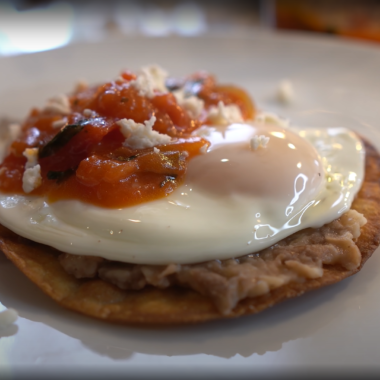